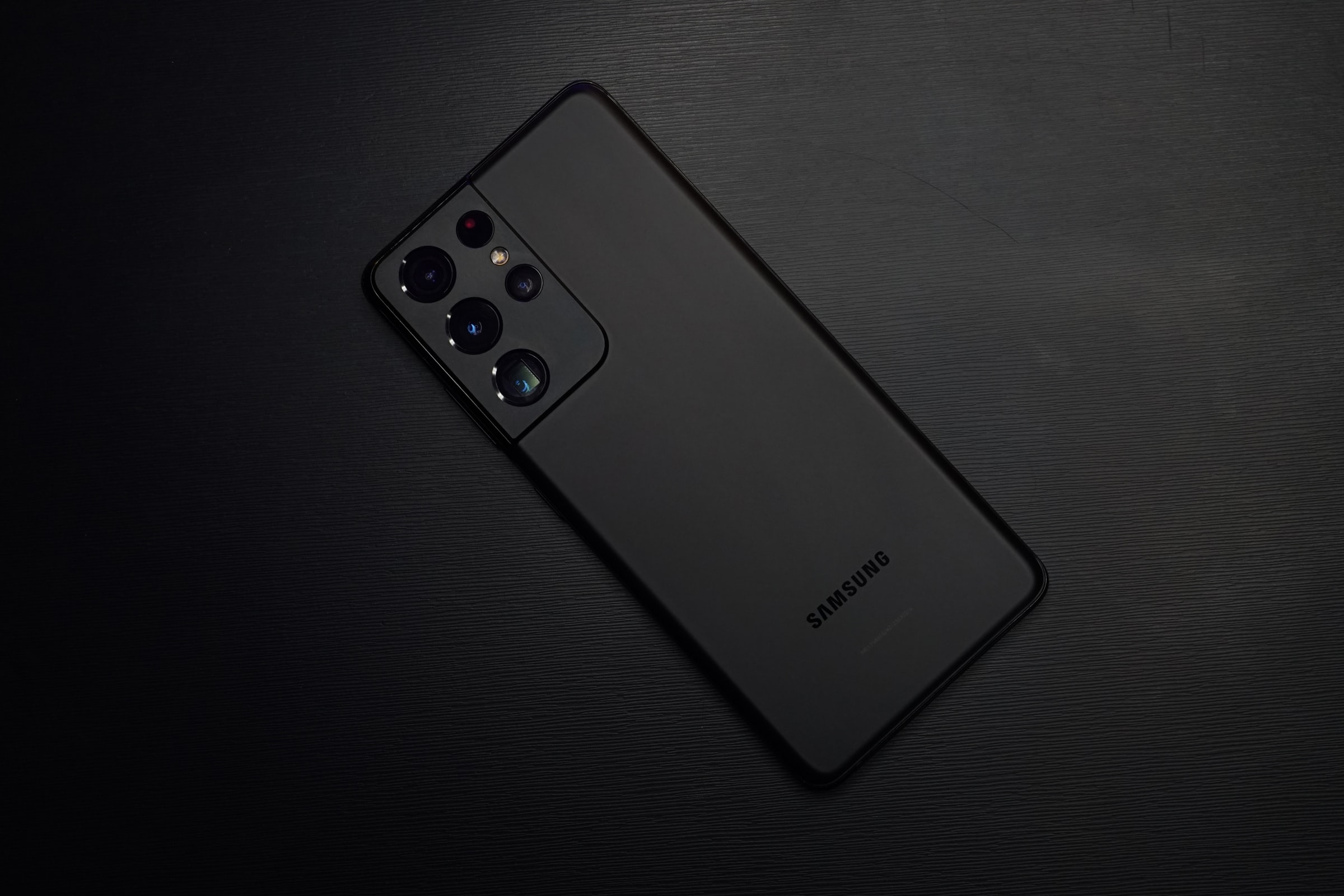 Samsung Galaxy S21 Ultra is launched on January 29th. The next Galaxy flagship device – Samsung Galaxy S21 – is filling up the internet with speculations of all sizes and shapes. A lot rides on what Samsung packs in on the Galaxy S21 smartphone considering how it now faces all other phones along with its usual all-time best friend (or enemy), the iPhone.

The specifications were the first to crop up. As per Antutu Benchmark, the Galaxy S21 Ultra is powered by a Qualcomm SM8350 Snapdragon 888 5G (5 nm), supported by 12GB of RAM and a Mali-G78 MP14 GPU. Galaxy S21 Ultra might sport a 6.8-inch Dynamic AMOLED Full HDR10+ display, a quad camera setup with 108MP primary camera at the back and will run Android 11 straight out of the box. Pretty much everything we’ve expected from a flagship Galaxy device.

It has been reported that Galaxy S21 Ultra might feature an eye-tracking service on the phone that allows the phone to scroll through content based on input from the user’s eyes. Samsung had earlier built a feature that prevented a display from turning off or going to sleep if a user was looking at it. This new feature, reported by an unnamed Samsung employee, might just be an extension to that.

Another thing I was personally able to confirm with some of my sources – the Galaxy S21 Ultra will indeed have a glass body. The S will support simultaneous video recording on both front and back cameras. Although it sounds pretty neat, it will have its own set of specific use cases, especially for enterprises.

Popular sources of mobile phone leaks, had released a few images that revealed how the Galaxy S21 will look like. These Galaxy S21 photos really seem that impressive, you might want to take these with a pinch of salt.

The Galaxy is priced at a staggering $1000. Considering how local taxes and the recently increase excise duties works out, be prepared to spend a little extra this time. Galaxy S21 Ultra will arrive in 128GB, 256GB and 512GB variants.