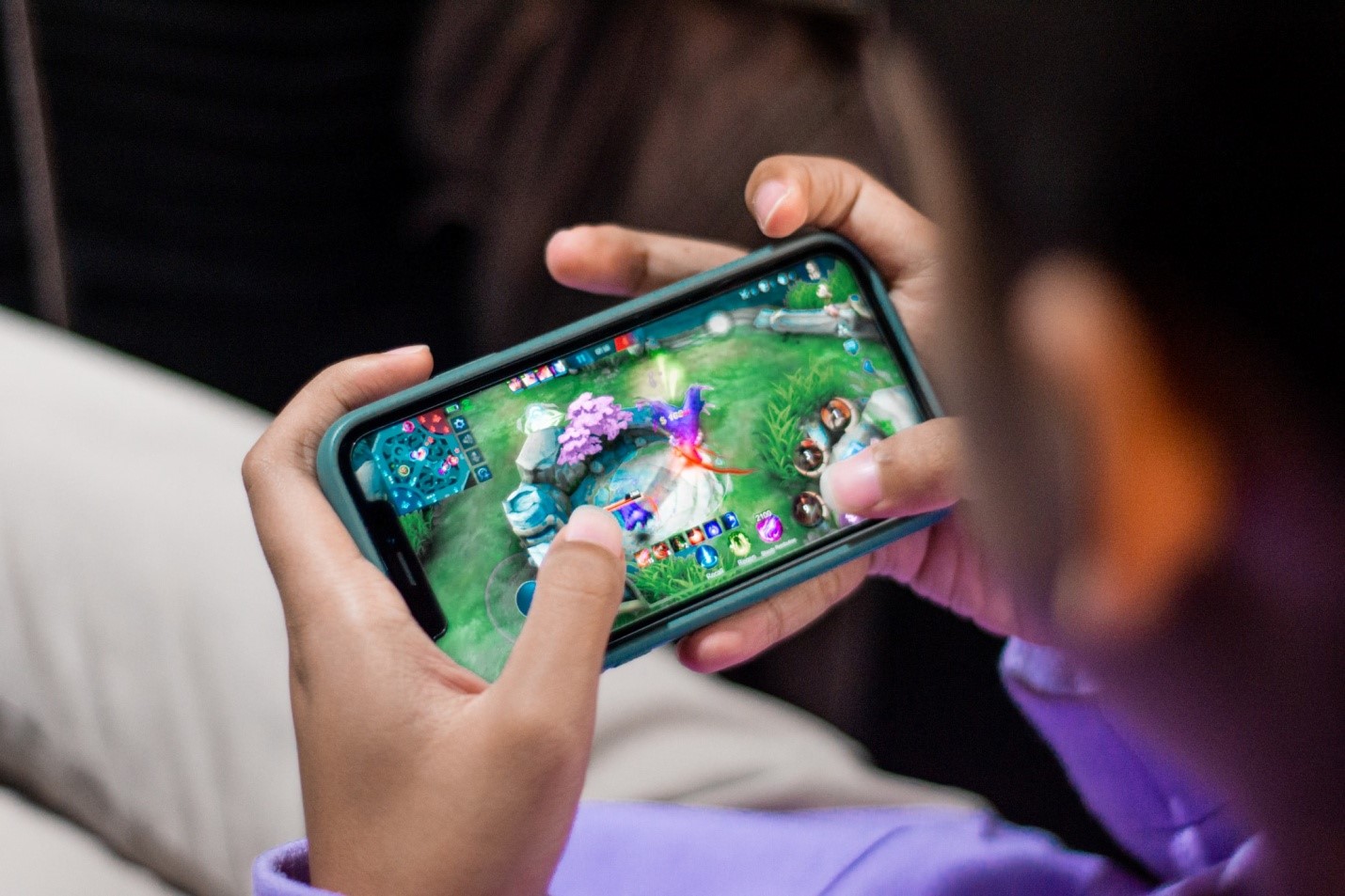 Regardless of whether you have the latest iPhone or prefer a top Android option one thing that’s going to remain the same is access to countless mobile games. It’s true that smartphones can be used for different things, from scanning a document to writing a blog and even editing videos. But one of the main reasons people have a mobile phone is to play games.

In fact, TechCrunch.com reports that 33% of apps downloaded are mobile games. That means that for every app like Google Docs, Instagram, or TikTok installed, a third corresponds to games like Sudoku or Call of Duty. The growth of mobile game downloads has risen so sharply, that it now accounts for 45% of the global gaming market, reaching $68.5 billion.

Today there are so many games out there that choosing one can be confusing. Having said that, it’s relatively easy to find a good game if you look at the right genre. Here are 5 of the most popular mobile game categories in the market.

Puzzle games give us a chance to test and improve our analytical skills. Games like Hexonnet, for example, require us to move and rotate hexagonal boxes in order to form a circuit. The levels get progressively difficult, but if you want a less challenging experience, there are other options. The game Monument Valley, plays relaxing music while you solve moderately easy puzzles. It was released several years ago to enormous success, spawning multiple sequels.

There are multiple ways to play games like Blackjack or Roulette on your phone. However, if there’s a card game that leads the preferences around the world, it is Poker. In particular, the Texas Hold’em variation. These apps usually allow you to bet your money against real players, but there are plenty of free apps as well, which as Poker.org states offer similarly high-quality poker at “play money stakes.” This means that even if you are playing with free chips, you will still experience the same challenge of a real-life high-stakes match. If poker isn’t your thing, there are plenty of other casino games, some even hosted by a real person.

Strategy games are one of the most engaging genres out there. They usually involve managing resources, whether these are money for a city, or weapons and medkits for soldiers. They also required building infrastructure, managing or gathering train units to win a battle. Initially, fans of this genre were reluctant to try mobile versions, because they didn’t think it was possible to manage such complex interfaces without a keyboard and a mouse. But developers have managed to create amazing mobile ports for games traditionally released for computers such as Rome: Total War and X-Com: Enemy Within.

This genre immerses players into a fantasy world with relatively long but engaging stories. The gameplay involves equal parts of turn-based or real-time combat, exploration, and dialogues. The graphical requirements of modern RPGs usually meant that they could only be played on consoles like the Xbox or the PlayStation. But the improved processing power of mobile phones allows players these days to enjoy games like Fire Emblem: Heroes and even open-world titles such as Genshin Impact.

Simulation games try to recreate different aspects of real-world activity, with a focus on realism and detail rather than casual play. Games like Farm Simulator and Game Dev Tycoon for example try to recreate the everyday struggles of working in these industries. Players may find themselves harvesting barley and transporting it along with other ingredients to a factory to obtain beer, which has to be picked up using special boxes. These all may sound a bit stressful, but fans of the genre consider it a relaxing experience.

A smartphone may not be the best device to enjoy graphics or to control a character, but game developers have become extremely good at overcoming these challenges. Finding a game that will give you hours of fun can be easy if you just browse through the right category.