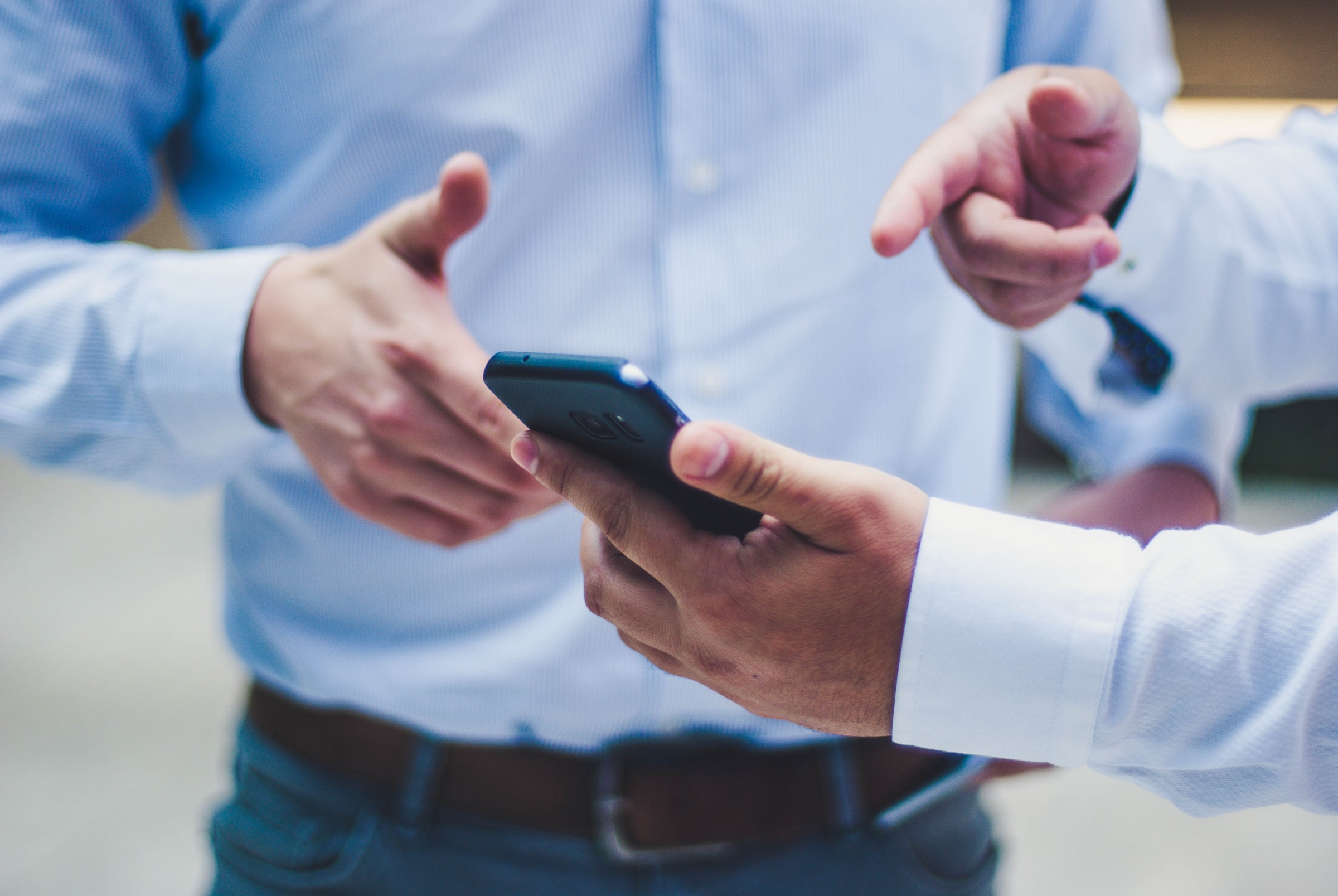 A cell phone is a portable telecommunication device, using radio link as a medium of sending data. A cell phone is also called a cellular phone, a mobile phone or a hand phone. What differentiates it to a fixed cordless telephone is the fact that instead of connecting to the base station inside your home, it connects to a cellular service provider through a cellular network.

Main Use of a Cell Phone

As you already guessed, a cell phone provides the user the possibility of sending and receiving calls almost all over the world. Of course, this is allowed wherever a cellular network exists.

Why a Cell Phone?

Have you ever wondered why is it called a cell phone? Well, here’s why. The network that has the role of connecting the cell phones is a wireless network and the areas the network covers are called cells. Each cell is “powered” by one or more fixed transceivers, also referred to as base stations or cell sites. When the cells intersect, they can provide coverage over huge land areas by inter-communicating with each other. Whenever a cell phone is located inside a cell, it can transmit data. This means that the user can place or receive phone calls or browse the internet.

It’s been 40 years since the first call from a cell phone has been made. The honor of this ground breaking act was held by Martin Cooper, a Motorola researcher who then became the division manager and also the vice president of the esteemed company. The phone was called DynaTAC 8000X and in 1984 it became the first commercial cell phone. It allowed 30 minutes of talk and a stand by period of 8 hours. Not to ignore the price tag was an astonishing $3995 for that time. Compared to today’s cell phone sizes, the DynaTAC 8000X was huge, measuring 13 x 1.75 x 3.5 inches (33 x 4.5 x 8.9 cm) and weighing almost 29 ounces (800g). Even so, in 1983 it was considered a great achievement to have a mobile phone in that size, knowing that the other mobile devices were either fit to be carried by a car or being the size of a suitcase.

As history states, the first smartphone was the IBM Simon Personal Communicator and was distributed by BellSouth Cellular Corp. starting August

1994. It was priced at $1099 without a service contract. Its dimensions were 8 x 2.5 x 1.5 inches (20 x 6.4 x 3.8 cm), weighing 18 ounces (510 g). The device combined a usual cell phone and a PDA, stylus included for the touch-screen. It had the most common apps a smartphone can have: calendar, address book, world clock, note pad, stylus written notes, calculator, appointment scheduler and other. Hopefully now you know more details about what a cell phone actually is.